Johann Deisenhofer is Regental Professor, Professor in the Green Center for Systems Biology and the Department of Biophysics, and holds the Virginia and Edward Linthicum Distinguished Chair in Biomolecular Science at the University of Texas Southwestern Medical Center. Dr. Deisenhofer is a Member of the National Academy of Sciences of the USA, the Academia Europaea, the German Academy of Natural Scientists Leopoldina, and the Texas Academy of Science, Engineering, and Medicine.

Johann Deisenhofer was born in Germany in 1943. He studied physics at the Technical University Munich, and in 1974 received a doctoral degree in experimental physics. He worked in structural biology at the Max Planck Institute for Biochemistry in Martinsried, a small town near Munich, until he moved to Dallas in 1988. In the early 1980s he and his colleagues at the Max Planck Institute determined the three-dimensional structure of a photosynthetic reaction center, a complex of four proteins and fourteen co-factors that resides in a bacterial cell membrane.

The structure of the reaction center helped explain the detailed mechanism of the conversion of light energy into chemical energy in photosynthesis, a biological process upon which almost all life on our planet depends. For this work he shared the 1986 Biological Physics Prize of the American Physical Society, and the 1988 Otto-Bayer-Prize with Hartmut Michel, and the 1988 Nobel Prize in Chemistry with Hartmut Michel and Robert Huber. In 2001, he became a citizen of the USA. 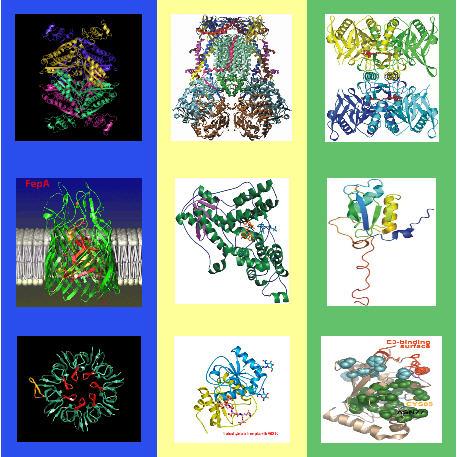 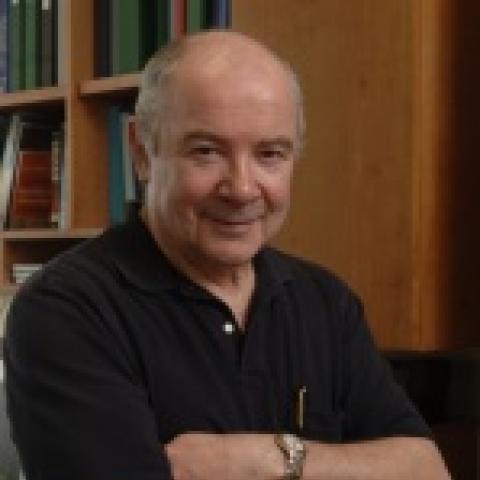 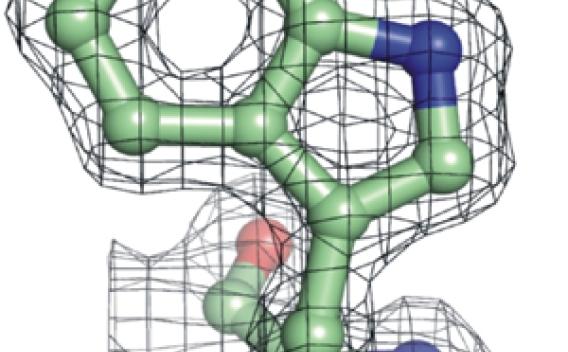 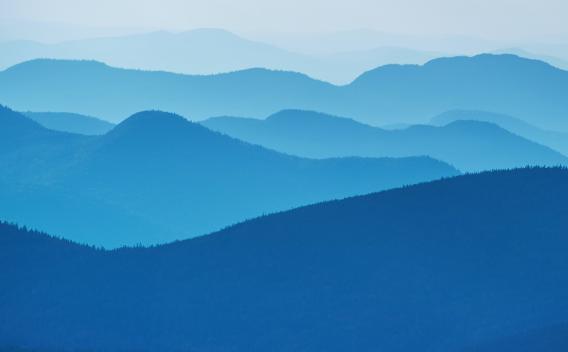