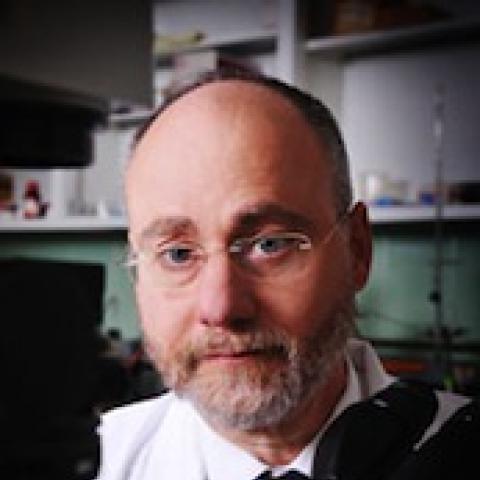 Professor of Pediatrics and Internal Medicine

Dr. Michel Baum received his BS and MD degrees from the University of California at Los Angeles. He performed his internship and residency at Yale University School of Medicine and his fellowship in nephrology at the University of California at San Francisco, where he was a research fellow at the Cardiovascular Research Institute. Since completion of his fellowship, he has been at UT Southwestern Medical Center, where he is a Professor of Pediatrics and Internal Medicine, and the Children’s Medical Center of Dallas. He also holds the Sara M. and Charles E. Seay Chair in Pediatric Research.

Our laboratory has demonstrated that there is altered prostaglandin regulation in Hyp mice which have a homologous mutation as patients with X-linked hypophosphatemia. Patients and Hyp mice have phosphate wasting which is corrected in vitro and in vivo with indomethacin. We are pursuing the mechanism for this effect.