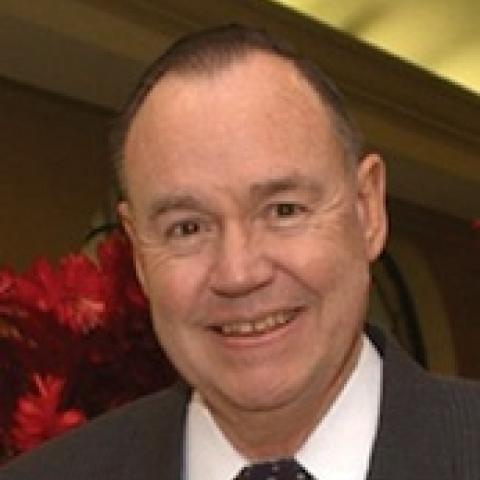 Scott M. Grundy, M.D., Ph.D., is the director of the Center for Human Nutrition, Chairman of the Department of Clinical Nutrition, director of the Clinical and Translational Research Center (CTRC) at UT Southwestern Medical Center, and chief of diabetes and metabolic diseases at the Veterans Affairs Medical Center, in Dallas, Texas. He is also a Distinguished Professor of Internal Medicine at the University of Texas Southwestern Medical School in Dallas. Previously he was on the faculty at the University of California, San Diego, the National Institutes of Health Phoenix Clinical Research Unit, the Rockefeller University, New York City, and Baylor College of Medicine, Houston, Texas. Dr. Grundy received his M.D. degree from Baylor College of Medicine, Houston, and his Ph.D. from Rockefeller University.

Dr. Grundy has been a member of or chaired, several American Heart Association committees, including the Arteriosclerosis Council, Nutrition Committee, Task Force on Risk Reduction, and Task Force on Cholesterol. He has chaired the Adult Treatment Panel of the National Cholesterol Education Program (NCEP) and is a member of the American Society for Clinical Investigation, the American Association of Physicians, and the National Academies of Sciences Institute of Medicine.