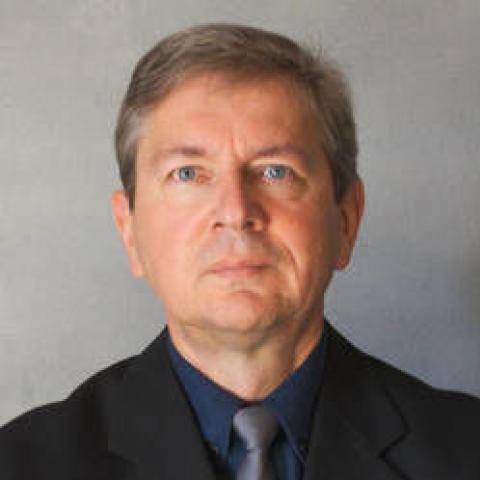 Dr. Herz was born in Bad Mergentheim, a small town in Southern Germany. He studied at the University of Heidelberg from 1977-1983, where he also completed his work on his doctoral thesis in Pharmacology with Prof. Gunter Schultz. After graduating from Medical School in 1983, he practiced medicine as a surgical resident in Germany and England.

In 1985, Dr. Herz joined the laboratory of Dr. Keith Stanley at the European Molecular Biology Laboratory (EMBL) in Heidelberg where he discovered a novel member of the LDL receptor gene family, the LDL receptor-related protein (LRP). To continue his studies on the role of LRP in cholesterol metabolism—in particular, to investigate a hypothesized role of this gargantuan cell surface receptor in the transport of dietary lipids from the gut to the liver—he joined the laboratory of Drs. Michael Brown and Joseph Goldstein in 1989.

In subsequent research, Dr. Herz proved that LRP functions in the transport of dietary lipids. He identified the first mechanisms by which lipoprotein receptors engage in cellular signaling in neurons and smooth muscle of the vasculature and showed that these signaling pathways are essential for the development of the brain, synaptic function, and maintenance of vascular wall integrity. In 1991, Dr. Herz joined the faculty of the Department of Molecular Genetics as an Assistant Professor. He was promoted to Associate Professor in 1995 and the rank of Professor in 1998.

He has received fellowships from the Boehringer Ingelheim Foundation and the European Molecular Biology Laboratory. In 1991, he was selected as a Syntex Scholar and for a Lucille P. Markey Scholar Award. He became an Established Investigator of the American Heart Association in 1996. In 2001, Dr. Herz was honored with the prestigious Wolfgang Paul Award by the Humboldt Society of Germany and the Ministry of Education of Germany. He became the Thomas O. and Cinda Hicks Family Distinguished Chair in Alzheimer's Disease Research in 2002 and received the Heinrich-Wieland Prize for Excellence in Lipid Research in 2007.