The gut is inhabited by a huge number of bacteria, which aid in digestion, development of the immune system, and host defense from pathogens. We found that gut microbiota promote replication and pathogenesis of poliovirus and reovirus. Furthermore, several other groups have found that gut microbiota promote transmission of the mouse retrovirus MMTV, and replication of murine norovirus. Therefore, four unrelated enteric viruses rely on intestinal microbes. Interestingly, poliovirus and MMTV bind lipopolysaccharides (LPS), a molecule on the surface of Gram-negative bacteria. We determined that LPS binding increases poliovirus attachment to its cellular receptor and increases virion stability. In fact, we determined that a poliovirus mutant with reduced LPS binding was not stabilized by intestinal bacteria, culminating in a fecal-oral transmission defect due to virion instability in feces. Recently, we determined that multiple viral particles bind can bind each bacterial cell, which can facilitate synchronous co-infection of mammalian cells and enhance viral fitness. We are currently exploring the breadth of microbiota effects on viruses as well as molecular mechanisms by which microbiota promote enteric virus infection. 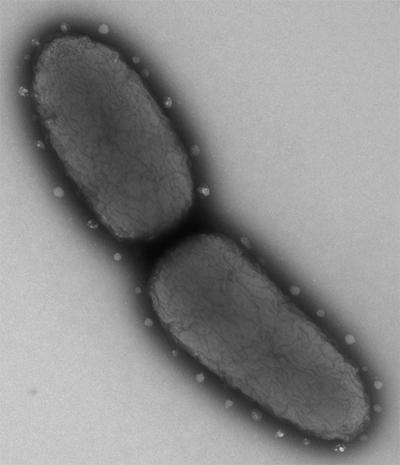 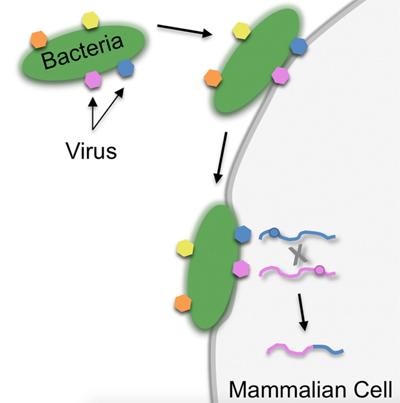