The vision of the lab is to further understand the pathogenesis of autoimmunity of the central nervous system through basic science and translational research. 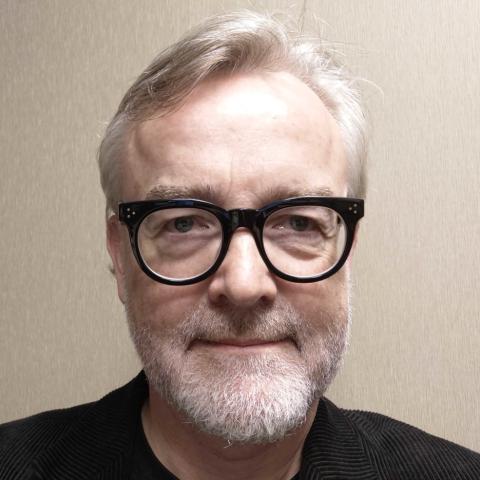 Olaf Stuve is a Professor in the Department of Neurology at UT Southwestern Medical Center, and Chief of Neurology at the VA North Texas Health Care System/ Dallas VA Medical Center. At the Dallas VA Medical Center, Dr. Stuve attends to U.S. Veterans with neurological disorders. In addition to his clinical activities, he has been the Principal Investigator and site Principal Investigator for numerous clinical trials. Dr. Stuve also runs a research laboratory at UT Southwestern.

Dr. Stuve’s research has been supported by grants from the Department of Veterans Affairs, the National Multiple Sclerosis Society (NMSS), the Deutsche Forschungsgemeinschaft (DFG), Boehringer Ingelheim Fonds, and the Doris Duke Charitable Foundation. He has published over 200 research articles, review articles, editorials, and book chapters, and he has given over 200 invited presentations. Dr. Stuve is a fellow of the American Neurological Association (FANA), the American Academy of Neurology (FAAN), and the European Academy of Neurology (FEAN). He is an elected member of the Alpha Omega Alpha (AOA) Honor Medical Society. He has served on numerous editorial boards of medical and scientific journals, and has been a member of National Institutes of Health (NIH), and National Multiple Sclerosis Society (NMSS) study sections. Dr. Stuve is a past associate editor of JAMA Neurology, and a past steering committee member of the Immune Tolerance Network (ITN).