Dr. Lee earned his bachelor's degree from Amherst College and his medical degree from Columbia University College of Physicians and Surgeons. He completed residency training in Internal Medicine at the Presbyterian Hospital in New York City (Columbia-Presbyterian Medical Center) and served as chief resident there. He was honorary registrar and research fellow to Roger Williams, M.D., at the Liver Unit, Kings College Hospital, London, 1973-1974.

He was on the faculty of Columbia University College of Physicians and Surgeons and the Medical University of South Carolina before coming to UT Southwestern in 1990.

Dr. Lee has been active in clinical research in the field of viral hepatitis and drug-induced liver injury. He has been site investigator for four networks sponsored by the National Institute of Diabetes, Digestive, and Kidney Diseases: the HALT-C Trial, the Acute Liver Failure Study Group, the Drug-Induced Liver Injury Network, and the Hepatitis B Research Network. 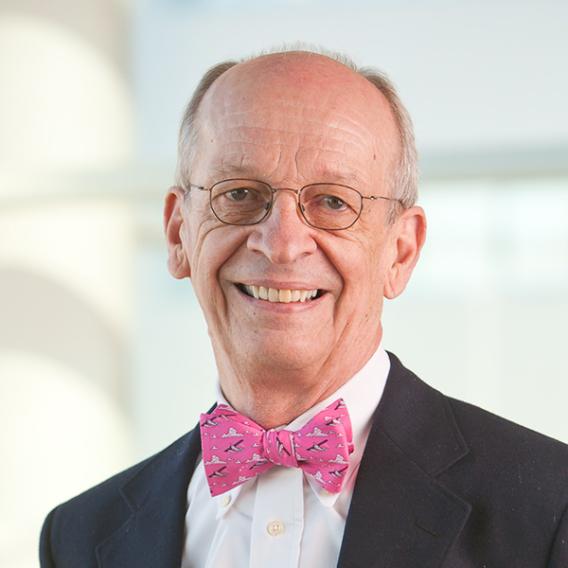 She joined the UT Southwestern faculty in 2011. 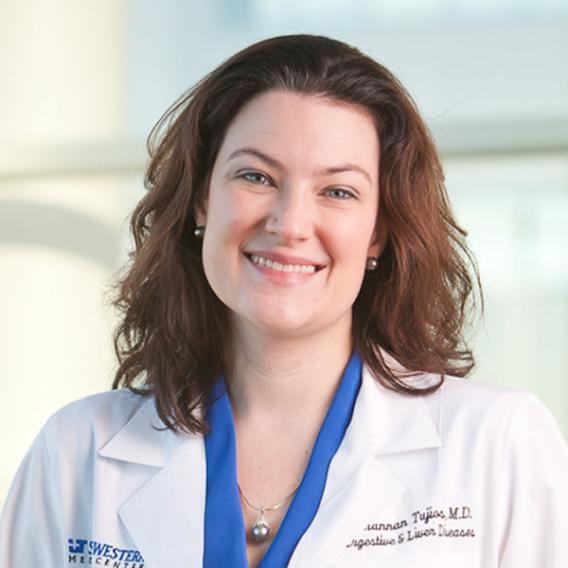