We hypothesized that prion-like mechanisms could explain myriad features of these diseases: the accumulation of intracellular amyloids; progression through neural networks and connected cells; and phenotypic diversity.

We have discovered that the tau protein, which accumulates in intracellular and extracellular amyloids in a variety of neurodegenerative diseases, shares essential characteristics with the human prion protein. This can explain the relentless progression and phenotypic diversity of the myriad disorders termed “tauopathies,” which include Alzheimer's disease, the frontotemporal dementias, and chronic traumatic encephalopathy.

The same principles apply to other disease-causing proteins that form amyloid structures, such as α-synuclein. 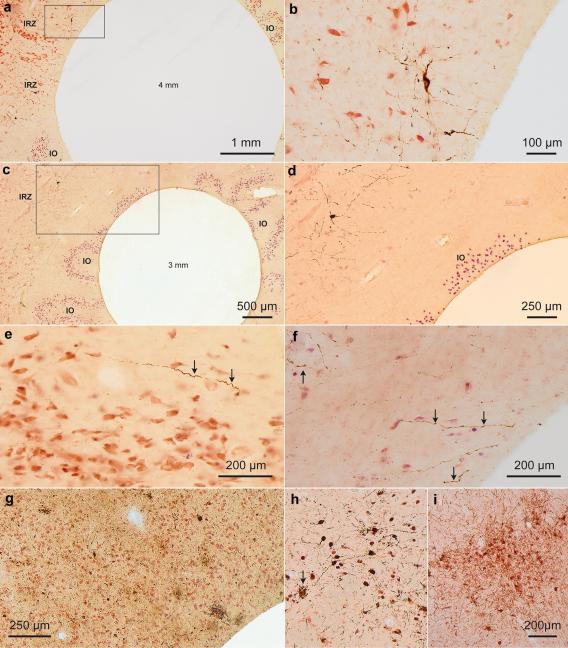 We have broken the pathogenic process down to its fundamental steps: cell binding, entry, replication/seeding, and release of seeds. We model each of these steps in a reductionist system.

We anticipate that this will allow us to identify new drug targets to interfere with tau prion replication. 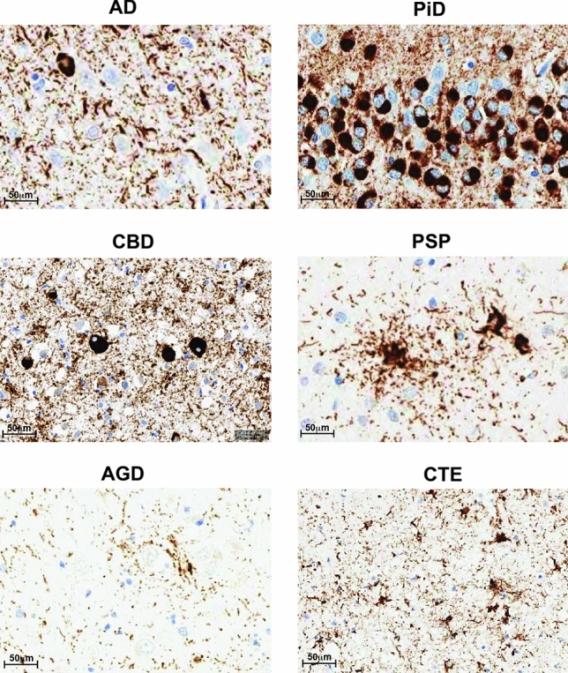 We have determined that one tau amyloid structure begets the same structure; we call these various tau structures "strains."

These findings might lead to diagnostic tests to better identify and treat neurodegenerative diseases. 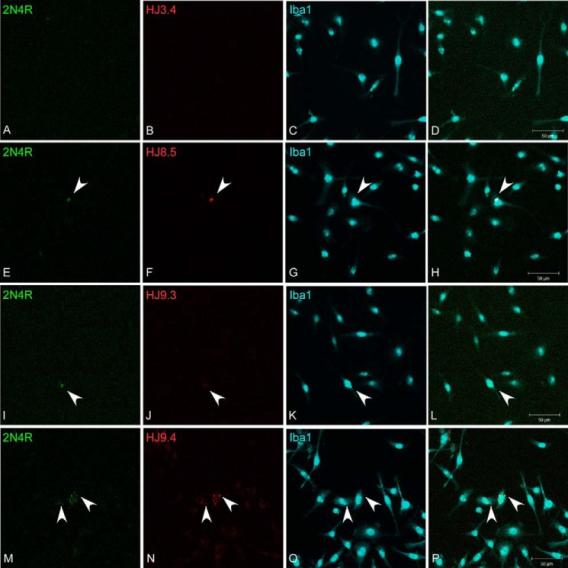 Our mouse models provide a vital extension of our cell and molecular studies.

We can test how various properties of tau strains affect their ability to infect cells and spread within the brain.

We used mouse models to test a therapeutic antibody that is now in early clinical trials. We are also using mouse models to develop blood-based and imaging biomarkers of disease. 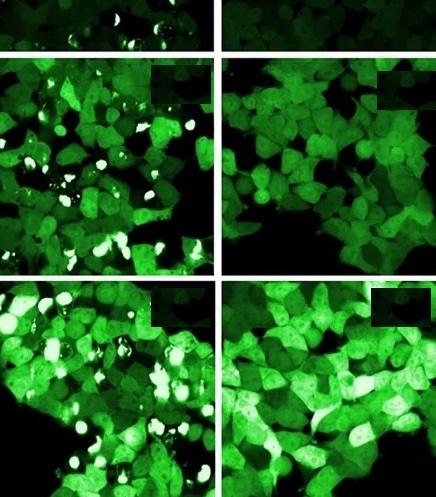 We have developed a cell-based assay that enables detection and quantification of tau prions in brain far in advance of any neuropathology. We are collaborating with other CAND researchers to detect and characterize pathogenic tau prion conformers in peripheral fluids and brain. Ultimately we envision being able to predict disease before symptoms occur.