Project Goal: To develop a noninvasive imaging technique for clinical assessment of pancreatic beta-cell mass (BCM), a pivotal factor that changes during the progression of diabetes in humans. The ability to noninvasively monitor the fate of BCM under disease and therapy conditions is of particular importance to the diabetes prevention and management.

Description of the Project: We are developing Positron Emission Tomography (PET) targeting beta cell targeting agents based on a bicyclic glucagon like peptide-1 (GLP-1) analog (EM2198) for specific imaging of BCM when labeled with a positron emitter. In order to further improve the in vivo behavior and clinical relevance of the probe, multiple copies of the GLP-1 analog are presented on a novel class of bifunctional chelator scaffolds, which consists of a NOTA core (NOTA: 1,4,7-triazacyclononane-1,4,7-triacetic acid) that selectively forms a neutral and kinetically inert complex with 68Ga (t1/2 = 68 min; b+: 90%), a generator-produced isotope. 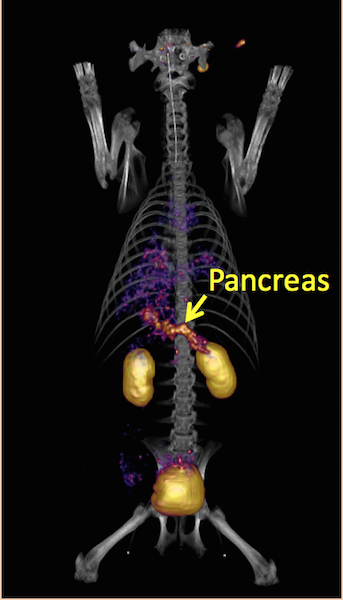 Project goal: To develop a noninvasive imaging technique for the assessment of beta-cell function (BCF) in the context of gradual loss of beta-cell mass (BCM) during the type I diabetes progression.

Project Description: This project was developed to employ a zinc sensor derivative for specific BCF detection based on glucose stimulated insulin/zinc co-release in combination with a glucagon like peptide-1 (GLP-1) based PET probe (EM2198) for specific imaging of BCM. The research strategy is to use a pair of BCM and BCF imaging probes to noninvasively and longitudinally evaluate pancreatic beta-cell function (BCF) in the context of gradual loss of beta-cell mass (BCM) during the type I diabetes progression.

Contrast enhanced CT scans and diagnostic ultrasound imaging were used to define arterial and venous supply of the pancreas. These roadmaps are used to permit venous sampling to define insulin and zinc release kinetics. In turn, these define the timing of injection of our BCF imaging probes. On the CT image DL and SL are the duodenal and splenic lobes, respectively, of the pancreas. The arrowheads identify the portal vein. The time activity curves shown were derived from plasma prepared by sampling venous blood plasma from the pancreas. 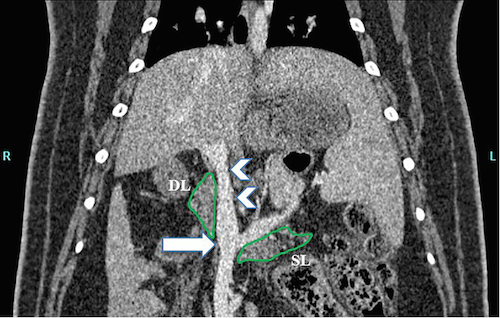 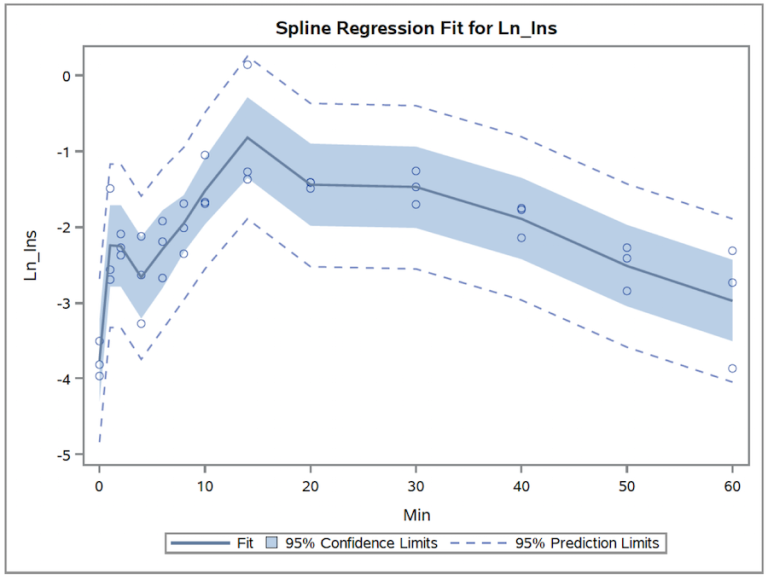 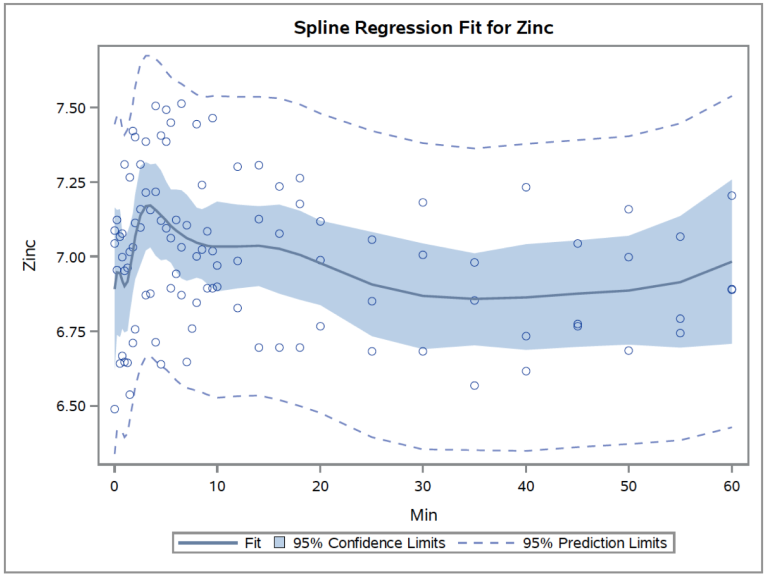