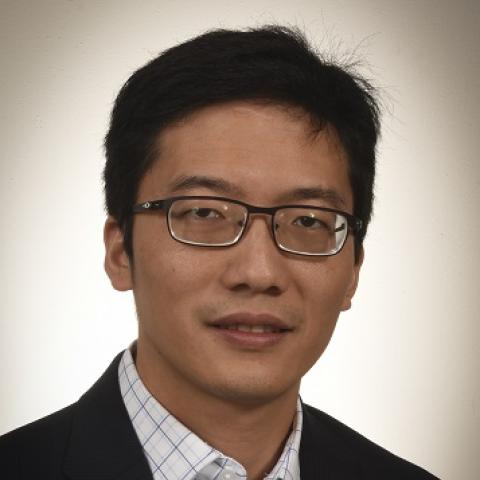 Dr. Zhang obtained his Bachelor’s degree from Wuhan University in China in 2001 followed by a Ph.D study working with Dr. Jennifer Grandis at Department of Pharmacology, University of Pittsburgh School of Medicine until late 2005. From early 2006 to 2011, he worked with Dr. William Kaelin at Dana Farber Cancer Institute on prolyl hydroxylase and oxygen sensing pathway in cancer. He worked as an instructor from 2011-2012 at Harvard Medical School before becoming an Assistant Professor at Lineberger Comprehensive Cancer Center, University of North Carolina at Chapel Hill in February of 2013. He was promoted to Associate Professor with tenure in February of 2019 at UNC Chapel Hill and now he is an Associate Professor with tenure in the Department of Pathology at UT Southwestern Medical Center in Dallas. He is currently holding the title of Cancer Prevention & Research Institute of Texas (CPRIT) Scholar in Cancer Research.