For more than eight decades, it has been known that cancer cells exhibit altered metabolism when compared to their normal counterparts. Increased rates of glycolysis are commonly recognized as a metabolic hallmark of cancer, but in more recent years there is increasing evidence that perturbations in cancer cell oxidative metabolism results in increased steady-state levels of reactive oxygen species (ROS), including superoxide (O2.-) and H202. Here in the Corbin Lab, we employ various methods (chemical, fluorescent and spectroscopic) to detect, characterize and investigate the implications of deviant redox homeostasis on cancer’s biology. 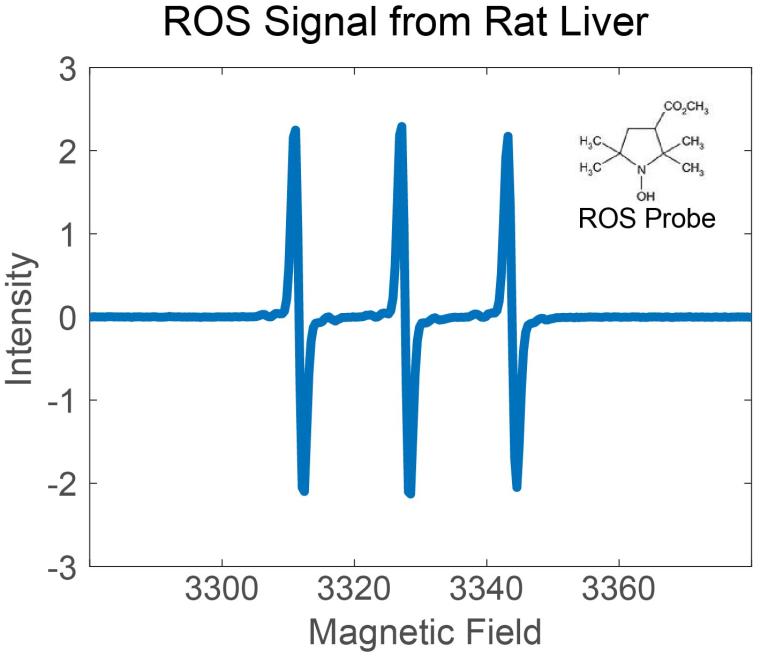