Modern radiation therapy seeks to optimize the therapeutic efficacy of radiation by maximizing the probability of tumor cure while minimizing the potential for normal tissue toxicities. Traditionally, this has been achieved by altering the number of fractions of radiation delivered, enhancing the targeting of the tumor through enhanced imaging modalities, and changing the amount of time between radiation doses. Recently, there have been significant efforts to enhance radiation therapy by combining radiation therapy with other potential pharmaceutical agents such as targeted in inhibitors, immune oncology agents, and radioprotectors. These so called combined modality therapies are a heavy focus of the pre-clinical work in our laboratory and represent a promising avenue to improve patient outcomes when translated to the clinic.

Roughly 40% of the biological damage caused by ionizing radiation (IR) is the result of reactive oxygen species (ROS) generated by the interaction of IR with molecular water. Thus, classical radioprotectors have sought to scavenge the burst of ROS generated in order to protect normal tissues from the effects of IR. One particular type of compound, the pentaazamacrocyclic manganese superoxide dismutase (SOD) mimetics produced by Galera Therapeutics, GC4419/Avasopasm Manganese, GC4401, GC4711, and GC4403 have shown promise as radioprotectors in the clinical and pre-clinical settings. These pharmaceuticals function by converting the biologically damaging superoxide ROS into hydrogen peroxide which can then be fully detoxified by endogenous catalase enzymes into molecular water.

GC4419 in particular has demonstrated efficacy in reducing both the duration and severity of the debilitating oral mucositis that occurs in patients receiving radiation therapy for the treatment of head and neck cancer. Pre-clinical data generated in this laboratory also demonstrates that GC4419 is also effective in reducing the severity of radiation induced pulmonary fibrosis, a treatment limiting toxicity in the treatment of lung cancer. These results have proven consequential in the initiation of a clinical trial combining GC4419 with stereotactic ablative body radiotherapy (SAbR) in patients suffering from lung cancer.

Initial efforts to demonstrate that GC4419 is not also protecting the tumor from radiation, revealed that GC4419 not only does not protect the tumor, but enhances the response of tumors to radiation in vivo. This enhancement of the radiation response is more pronounced when GC4419 is delivered for longer periods of time, is not specific to any tumor type or genetic background, is more effective when utilized with higher doses per fraction of radiation, and effectively enhances tumor cure by a factor of 1.67. This enhancement of the radiation response is due to the unique chemistry of GC4419 in that rapidly converts all superoxide in the tumor cell into hydrogen peroxide. This exploits a vulnerability unique to tumors that are unable to eliminate hydrogen peroxide as effectively as non-tumor tissues, thus enhancing their response to IR exposure. The results of these findings have led to the initiation of a clinical trial combining GC4419 with SAbR in the treatment of pancreatic cancer.

Ongoing investigations in our laboratory involve the role of GC4419 and GC4711 in complimenting radiation therapy combined with immune oncology agents to further treat radioresistant tumors. For more information on publications and clinical trials associated with these compounds: 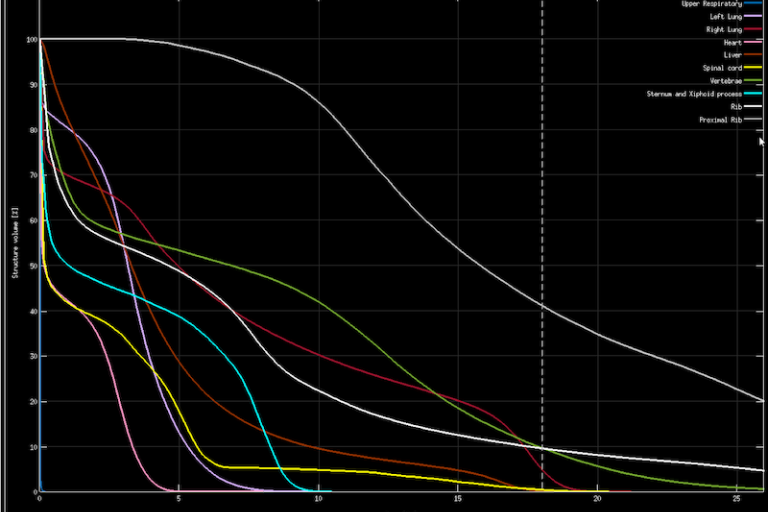 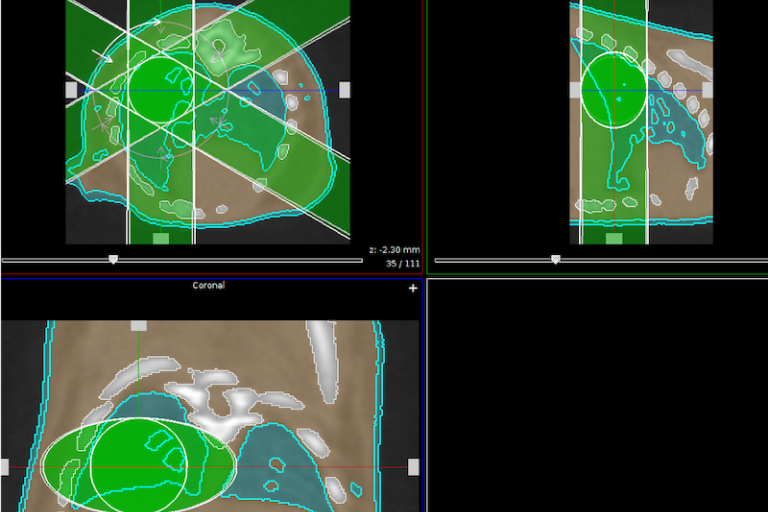