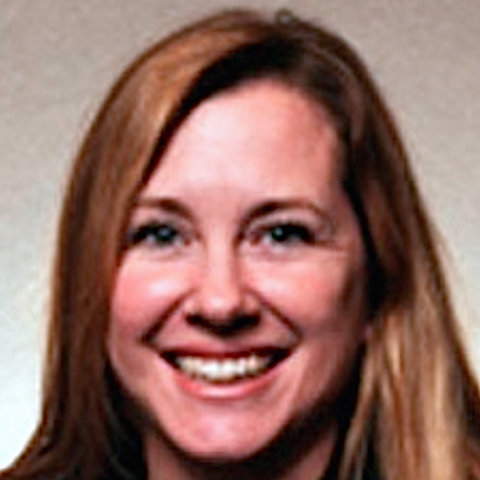 Ondine Cleaver was born in Palo Alto, California, and grew up in Quebec, Canada. She received her B.S. in Molecular Biology and B.A. in History at UT Austin. She also earned her graduate degree at UT Austin, focusing on the role of VEGF and VEGFR2 on endothelial progenitor patterning with Dr. Paul Krieg.

She performed her postgraduate research at Harvard, in the Department of Cellular and Molecular Biology with Dr. Douglas Melton. She identified vascular signals important during the specification of pancreatic beta cells.

Dr. Cleaver joined UT Southwestern’s Molecular Biology as faculty in late 2004 and was promoted to Associate Professor in 2010.

Her lab studies cell fate and how cells assemble into tissues. Her group is particularly interested in intracellular signaling events that drive cytoskeletal or adhesion changes within progenitor cells, allowing them to assemble into functional tissues. She focuses on blood vessels and on developing organs, such as the pancreas, the kidney, and the lung. She is interested in how cues in the microenvironment drive vascular assembly or growth, and how blood vessels in turn communicate paracrine, non-nutritional signals to stem cell niches. 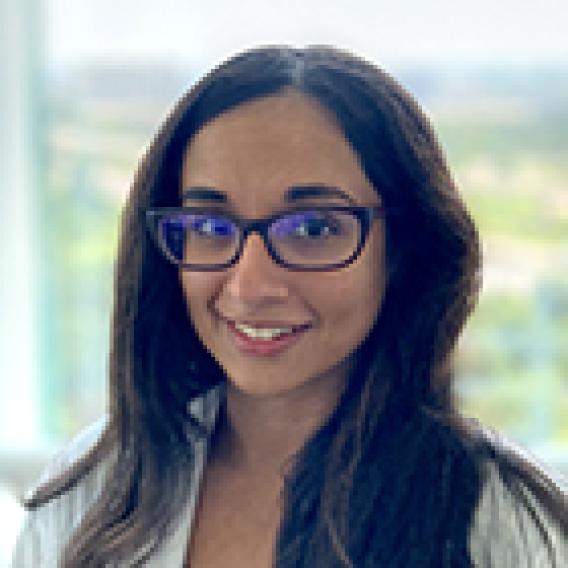 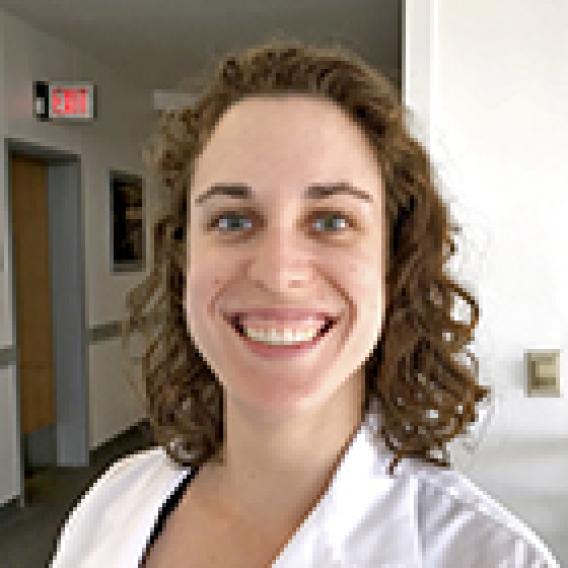 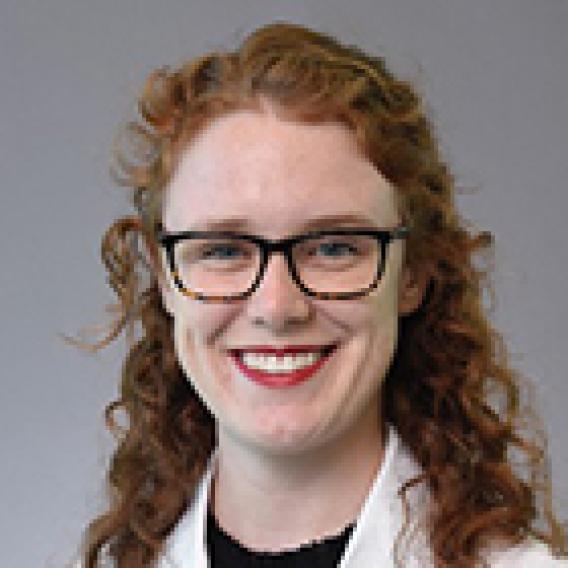 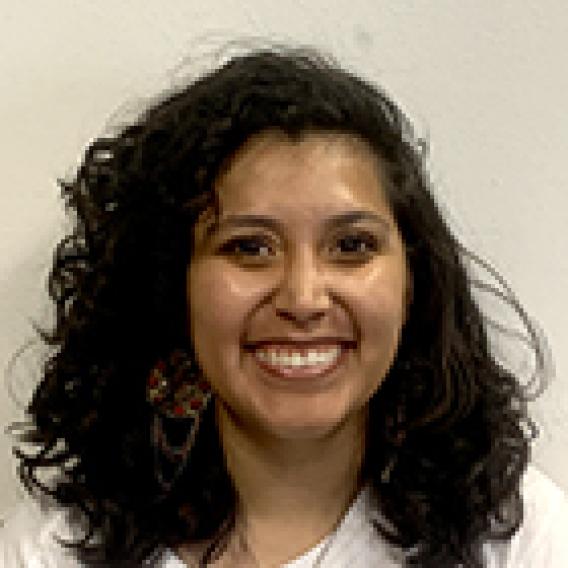 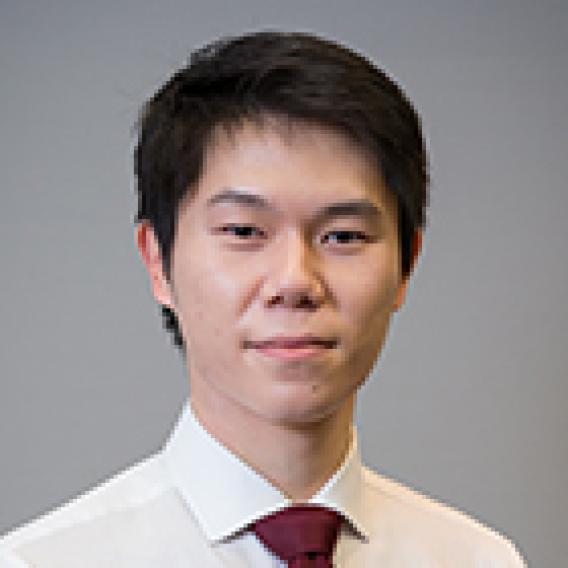 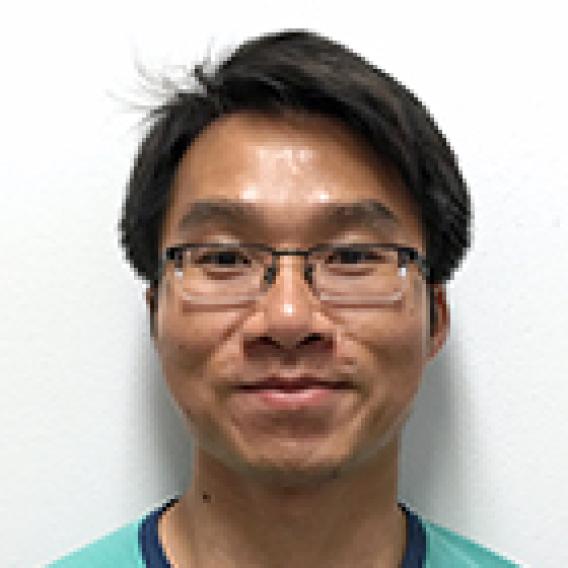 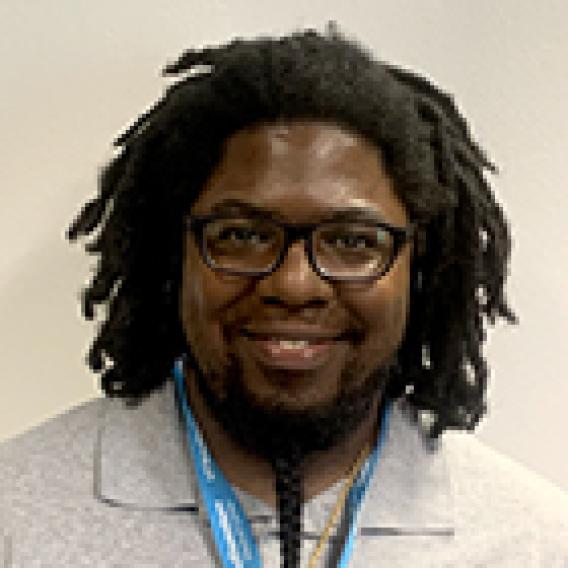 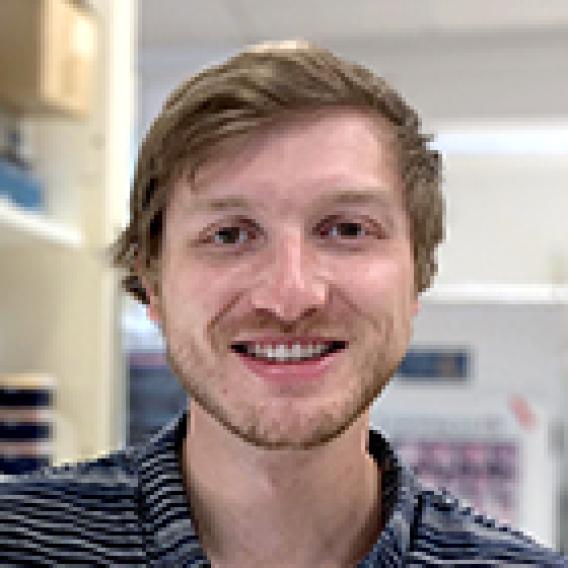 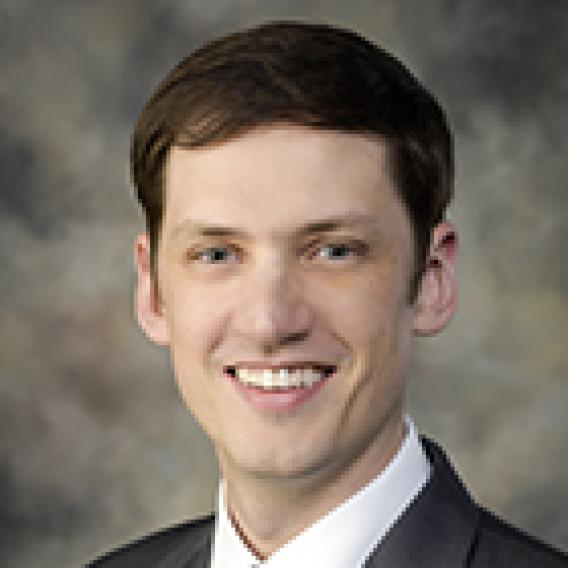