The Kraus Lab is interested in the basic mechanisms of nuclear signaling and gene regulation by small molecules and how these signaling pathways relate to human physiology and disease states. Our interdisciplinary approach has led to new information about the connections among metabolism, hormone-regulated gene expression, and the gene-regulating effects of chromatin. We have made major contributions in the broad areas of nuclear receptors, poly(ADP-ribose) polymerases (PARPs) and ADP-ribosylation, chromatin structure and function, and gene regulation. We have focused on key aspects of (1) steroid hormone signaling (e.g., nuclear receptor function, gene regulation, genomics) and (2) nuclear NAD+ signaling (e.g., nuclear NAD+ synthesis, PARP-1 enzymology, ADP-ribosylation, the ADP-ribosylated proteome), as they relate to reproduction, cancer, adipogenesis, inflammation, and the maintenance of pluripotency in embryonic stem cells. 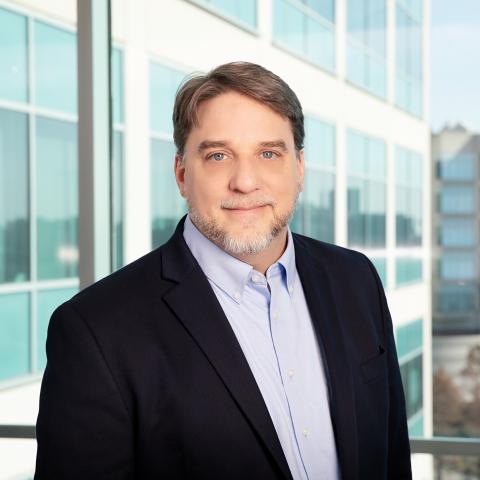 Learn more about Kraus Lab's team and the many ways they are advancing our research. 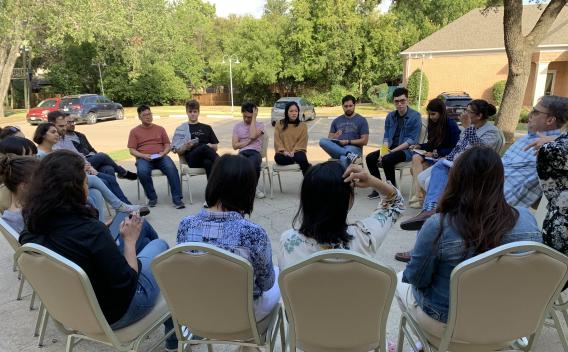 Be part of the great impact we're having on science. 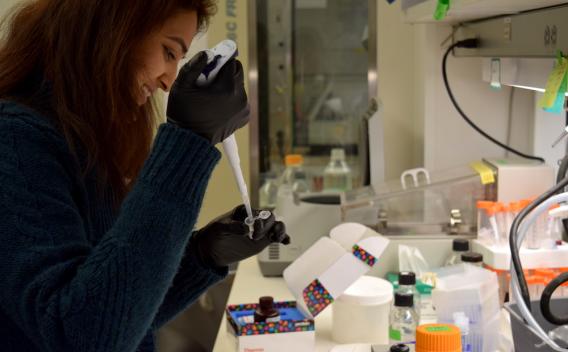 Find out how to get involved with our research. 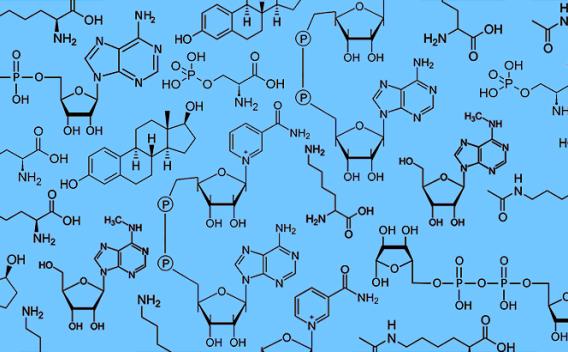